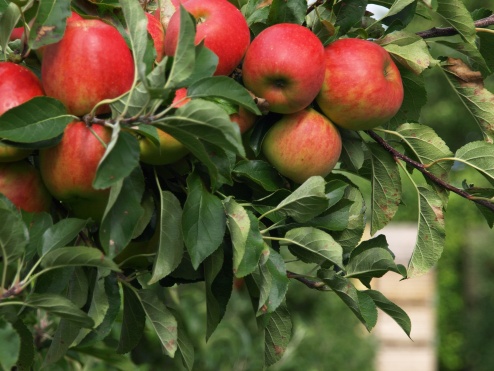 Pesticides can result in :

Pesticides also kill bees and butterflies that pollinate many of our foods.

This shop very cleverly demonstrated to its customers what happens when bee pollinated foods are removed from their shelves.

The message is very clear when demonstrated this way. 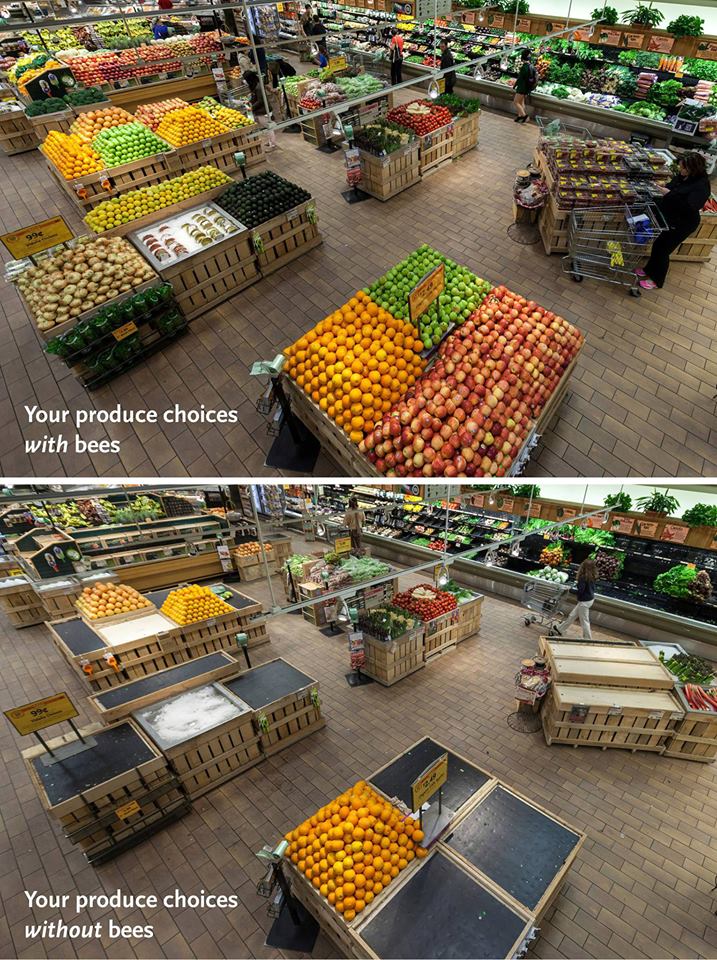 So you think that this whole bee death thing is being exaggerated?

Here is a recent article (June 13) of 37 million bee deaths after pesticide treated corn was planted in one small agricultural area of North America.

If you search the internet, you will find hundreds of articles describing similar cases of massive bee deaths. There are still people that consistently deny that pesticides are the cause (or indirect cause) of bee deaths.

While we wait for science based facts, the bees are dying by the billions and very few Governments are being cautious about pesticides.

Inform yourself about pesticides

Amongst many others, pesticides are also attributed to :

230 field and 17 human studies conducted in the United States and Europe were done to compare pesticide residues, antibiotic resistance and vitamin and nutrient levels in organic and conventionally produced foods.

Expectant mothers and kids, in particular, should take note.

The risk of synthetic pesticide residues, especially organophosphate and pyrethroid insecticides, are greatest during pregnancy and childhood, when the brain and nervous system are most vulnerable.

The review also showed that conventionally raised meats, keep more antibiotic resistant bacteria. It found that consumers of non-organic chicken or pork are 33 percent more likely to ingest three or more strains of antibiotic-resistant bacteria than those who eat organic meat.

Antibiotics are banned in organic food production as they promote the development of resistant super-bugs that are a serious risk to human health.

The research found almost no difference in the nutritional content between organic and conventional foods. In contrast, several other studies show that organic crops have higher concentrations of antioxidants and vitamins than conventional crops.

There is always heated debate about the nutritional value of organic food when compared to those foods which are conventionally produced. More research is needed to clarify this.

However, a European Union-funded study, the largest of its kind to date, involving 31 research and university institutes and the publication of over 100 scientific papers, at a cost of € 18 million, concluded that :

‘the differences were so marked that organic produce could even help to increase the nutrient intake of people not able to access the recommended five portions a day of fruit and vegetables.’

Organic produce and the environment

The Stanford study failed to include the environmental and public health benefits that result from reduced pesticide and antibiotic use. Synthetic pesticides kill insect pollinators, harm wildlife and farmworkers, and often end up in the air and water.

A readily available synthetic pesticide called Roundup (Glyphosphate), which uses organophosphate as the active ingredient, is an “everywhere” contaminant in air, water and rainfall in many farming communities.

Now you know. Make the choice. 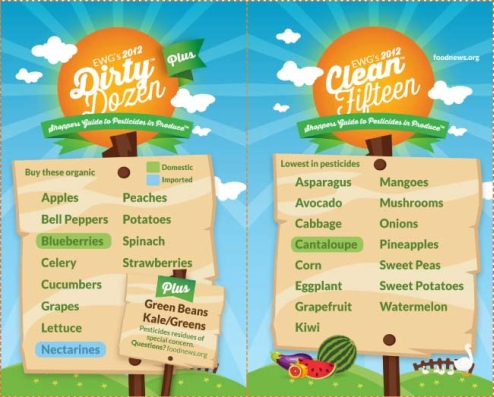 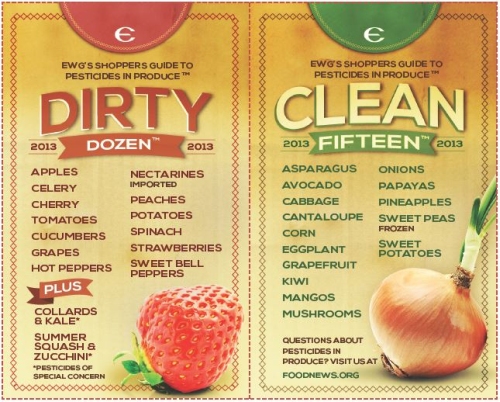 Time is too short to read the fine print on every box. Say what your product is in a few short words - nothing more and nothing less. If you cannot do it, then get some help. These are examples of some companies that could do with a little help when it comes to clear labelling.

What Other Visitors Have Added to This Page

GM Foods and Chemicals Indirectly Kill Humans, Animals, Insects and Bees by Weakening Immunity
Everyday, humans, animals and insects are eating these pesticides, herbicides, insecticides, fungicides, etc in our daily foods. While all these chemicals …

Skewed GMO Articles from Mainstream Media
The problem with "pretty" press articles that favour corporate business (who probably advertise with BDFM Publishers too) is that they provide skewed information, …

Reporters Fired for Exposing Monsanto's Milk Hormone Business
(USA) This is a YouTube video of the 2 investigative reporters, that worked for Fox News, explaining their story of the Monsanto Milk Hormone Documentary …

Monsanto Increases Sales of Herbicide and Bill Gates Receives Proceeds of the Profit
With demand growing in South America, Monsanto has reported that its net profits in the second quarter, which ended Feb. 28, was $1.48 billion. This …

Results of Two Year Study on Genetically Modified GM Corn and Pesticide
This 2 year study, by Professor Gilles-Eric Séralini, professor of molecular biology at Caen university in France, was designed as a direct follow-up to …

Stop the cruelty of animals for cosmetics
Did you know that each and everyone of us is fuelling one of the world's biggest ecological disasters and acts of primate genocide in history? Borneo …

Experts Say Kellogg's Kashi GoLean Cereal is Not What it Says it Is
Despite being highly processed and not at all healthy, consumers still purchase box after box of natural and organic breakfast cereals thinking it is good …

Organic Food (Back to Top)