>Home Page >>About Us

Of course, in most websites, there is always a little something about the author of the site. 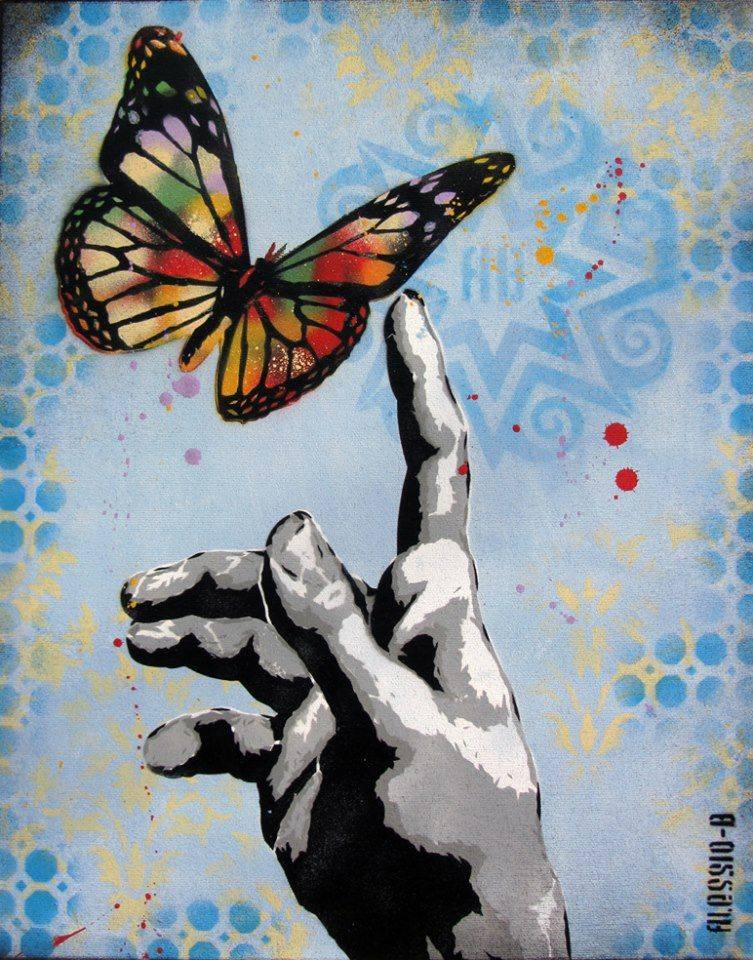 I thoroughly enjoy a good quote that is both wise and witty. I use them to remind myself about the things we do. Below is a list of some that I have found over the last few months and, where relevant, some of them are repeated in other pages in this website.

One of my favourites is Ilene Beckerman. It keeps reminding me of characteristics about us, about the decisions we made back then, and the decisions that we make now.

Twenty years ago, why did we not take good advice when it was given? Why was it so important for us to prove ourselves and make the same mistakes that others made previously?

What has changed about us? We listen a lot more now. Enjoy our site.

Several people have asked why we use the butterfly as a form of visual identification for Moyoway.

The short answer is that little things in life now can have big effects later ... a term called the butterfly effect, whereby a minor change in ones life (or situation) can cause a large change in the outcome.

Many of us live our lives in a form of chaos or near chaos. Tension, anger, fear, judgement, hipocracy, temptation and others are some of the negative aspects that we, as humans, have to deal with on a daily basis.

So, again, why the butterfly?

Having a social drink with others on a regular basis is a butterfly effect. After a tough day at work or stress at home, a social drink turns into a few more drinks that may have larger consequences later.

What starts off as taking $1.00 from petty cash and making a mental note to return it next time is a butterfly effect. $1.00 becomes $2.00 which becomes $20.00 and what started off as a small and minor change now, turns into a larger outcome later.

Not dealing with relationship conflicts is a butterfly effect. The conflicts build up into anger and resentment becoming a larger effect later. 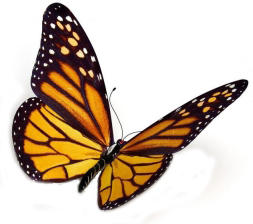 By taking the essence of the butterfly effect into the theme of this website, the effects of our wings, however small and gentle they may be now, we know that the effects it will have in the future, will be large.

Every little and inconsequential thing that we do on this website now, will have a consequence and effect on a larger scale later.

The little spark of awareness that we put into a young mind now may turn into a campaigner for a better world later.

We chose the Monarch Butterfly to lead the way and show you a little more about us and our motivations.

Enjoy these quotes from some remarkable people

Take note of the effect that make up had on each of these people.

Actress, singer, model and showgirl starring in a number of commercially successful motion pictures during the 1950s. Far from being, whom many still consider, a blonde bubble-head, Ella Fitzgerald said “She was an unusual woman — a little ahead of her times. And she didn’t know it." She was acutely realistic about the public's perception of her and candid about the burden of being one of the most sought-after women in the world.

One of the greatest names in fashion history and credited with having introduced the tuxedo suit for women.

Actress and singer. Paltrow has been the face of Estée Lauder's Pleasures perfume since 2005 and is also the face of American fashion brand Coach.

Model, media personality, actress, occasional singer, author and businesswoman. Banks is the creator and host of reality television show America's Next Top Model, co-creator of True Beauty, and host of her own talk show, The Tyra Banks Show.

Nurse, humanitarian aid worker, and writer, Roberta Gately has served in 3rd world war zones ranging from Africa to Afghanistan. She has written on the subject of refugees for the Journal of Emergency Nursing and the BBC World News Online. She speaks regularly on the plight of the world’s refugees and displaced.

“When I was 75, my book The Smartest Woman I Know was published. It’s not about me. I illustrate all of my books but I don’t draw well. Oprah did a profile of me. My books have been translated into many languages I can’t speak. I’ve written for The New York Times, the Los Angeles Times, Ladies Home Journal, and many other magazines, and I speak to women’s groups and book clubs all over the country. If someone had told me all this would happen to me, I would have told them to stop smoking whatever they were smoking.”

A famous humour writer and lecturer in the United States in the second half of the 19th century. His saying, "In the whole history of the world there is but one thing that money can not buy... to wit the wag of a dog's tail" appears at the beginning of the Disney film "Lady and the Tramp".

A little more about us and which makeup and foods do we use?

I can tell you that there is nothing different about us. We are made of skin and blood just like you. We make mistakes. However, more and more, we take responsibility for our mistakes - this website is an example.

What we have learned about us is that being a couch critic does not solve anything.

We have much debate in our family about make up and foods – whether it's the cost or how much personal sacrifice (or risk) one is prepared to make to get that perfect look or fill that little hunger pang.

We argue and debate

We struggle with issues too - two beautiful teenagers with the whole world ahead of them and two parents struggling between guidance, common sense and nostalgic prudence. Conversation can sometimes be a little uneasy but we persist, learning along the way.

We used to have conflicts because of strong perceptions

My daughters would defend Beyonce saying that Temptu must be the best make up because Beyonce uses it.

My wife, risking herself to repair skin blemishes and defending her actions.

And myself, I have always had a soft spot for a quick burger at McDonalds.

We know better now and the energy of our previous conflicts have evolved into a desire to be and do better with our foods and cosmetics.

We choose to be strong ... no matter what

"I want to know if you can see beauty
even when it is not pretty
every day.
And if you can source your own life
from its presence."
The Invitation, Oriah Mountain Dreamer

We are together, even when it is not pretty to see

Whatever our views are, it always comes down to one thing … if you don't know what you are putting on your skin and into your body, you are taking unnecessary personal risks.

Nobody is telling you what to do, but if you intend to take personal risks for whatever reason, then be VERY VERY sure that you know what you are doing so that you can get the best out of it and deal with the consequences, good or bad.

There is something else about us. We are not here to judge right or wrong. We are not bashing products or organisations.

We are here to tell you that whatever you decide to do, do the best you can, do it with love, do it with kindness. And remember that your body is the most amazing thing that you will ever own in your entire life.

We are just a regular family ... like everyone else

This is a picture of all of us as we met at an airport in Spain after the girls had spent some weeks away with their grandparents. 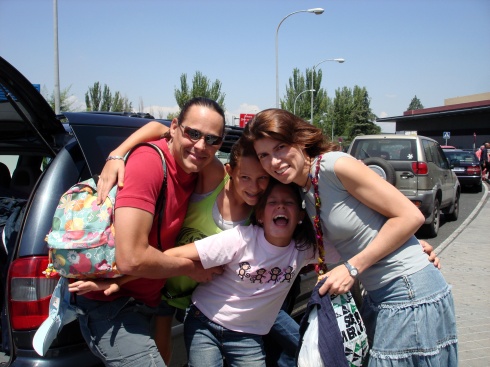 Explore new things with us

Learn, make and choose at Moyoway.

Stay with us as we start a small farm in Malawi to grow Moringa trees.

Once your body is damaged, there is no "UNDO" or "BACK" button

There is a little more about us. Moyoway is a family collaboration in our own search to deal with the consequences of makeup and food injury. Hopefully we can inform others before they injure themselves.

If you think that this site is useful, start off from our Home Page and start to learn and live a toxin free lifestyle.

This site is about us, our motivations and our journey out of sick products that are killing us and our world, one step at a time.

About Us (Back to Top)