This standard is a localised version of the International Federation of Organic Agriculture Movements (IFOAM) Standard. Konrad Hauptfleish of IFOAM who has been assisting SAOSO with this and was presenting the workshop.

The rationale for a local South African standard is to develop certification for the local market and the increasing number of weekend and farmers’ markets and to promote organic production for sustainability, as there is the perception that certification does not necessarily maintain organic integrity.

Talks on a local standard started in the 1990’s and was quite premature for that time because the organic market in South Africa was poorly developed. A regulation was drafted but came to a halt because of legal problems experienced by the Department of Agriculture during implementation.

Five years ago, in 2011, SABS (South African Bureau of Standards) and DTI (Department of Trade and Industry) took the regulation and turned it into a standard. SANS 1369 was published.

The implementation of this failed because SABS could not address the concerns of the sector, which was that a logo should be linked to a standard and the products should carry the logo.

Another technical barrier of SABS was that the standard refers to a logo and excludes certain components. A standard cannot have a regulatory component. SABS could not approve the standard and said it was outside their scope. This took five years before they came forth with this answer.

Meanwhile the organic sector still wanted a standard with some standing and credibility. SAOSO then decided to take the IFOAM version 2014 norms, and use that as the framework for the South African organic sector. This is the standard which is ready to be promulgated. Click here to view the proposed standard.

They certify producers based on active participation of stakeholders and are built on a foundation of trust, social networks and knowledge exchange." Examples of groups certified through PGS is the Bryanston market in Gauteng and Green Road in the Cape. 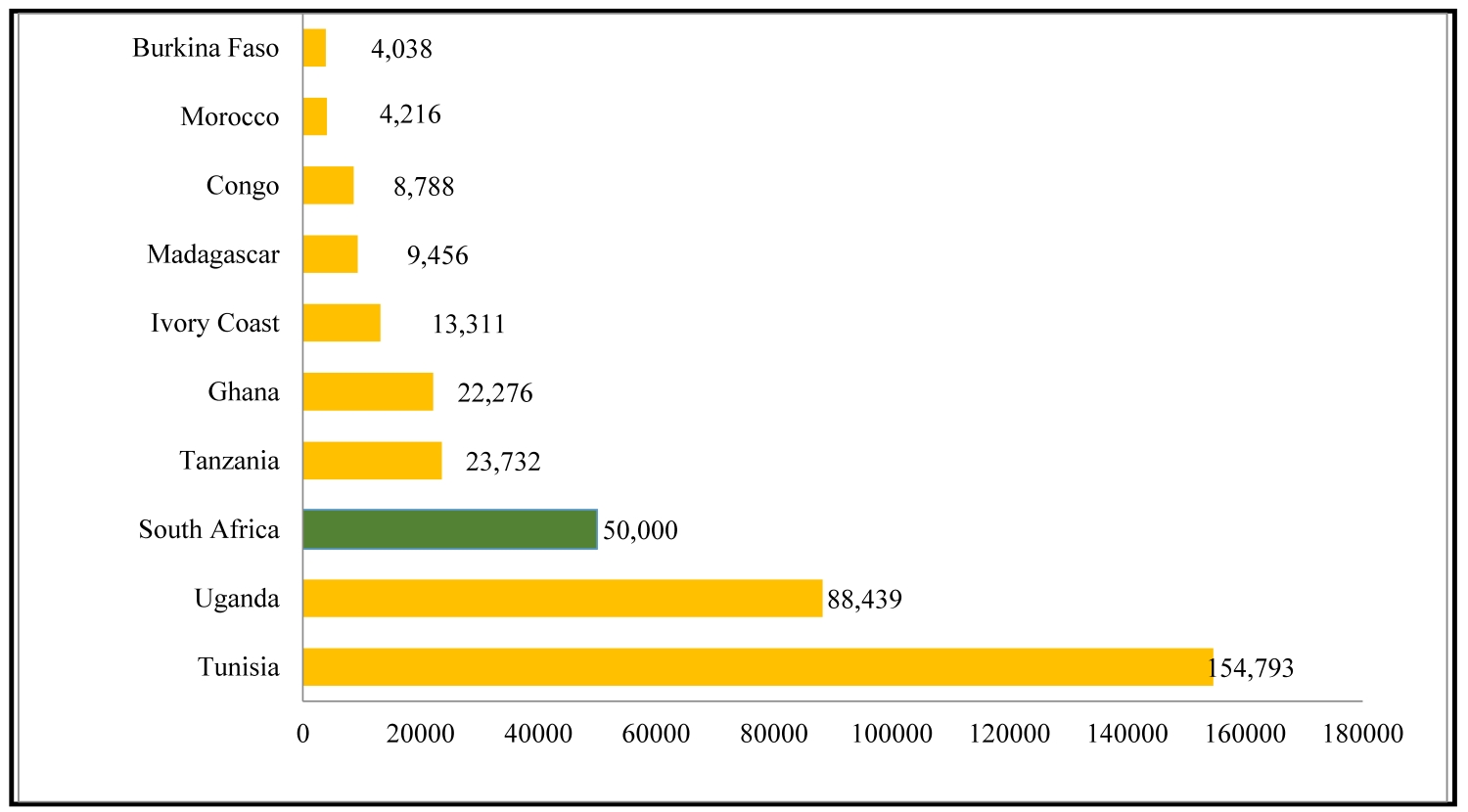 The main differences between SANS 1369 and the proposed standard is the inclusion of Viticulture, Labelling and Marking (SA Organic Mark), Social Justice and Approval, verification and equivalence aspects.

It excludes Aquaculture and Cosmetics. The standard has an all-inclusive principle and each point explains the general principle, recommendations and requirements on meeting the standard.

All the international certification bodies in the IFOAM family will be recognised by the local standard. Interestingly, Social Justice and Biodiversity is much more prominent in this standard than in the EU regulation. South African Organic Sector Organization will be the owner of the organic logo. The next step is now for SANAS to accept the IFOAM norm as a standard.

Various organic logos around the world

What does this all mean to the South African organic producers or processors?

The SAOSO standard aims to serve the smaller growers who want to promote organic and sustainable farming.

In addition, it prepares the growers and producers who want to enter the export market at a later stage. It is still unclear what the local retailers will require and if they will accept the local standard for their trade.