What do the Experts Say about the Makeup Safety of Phthalates?

Makeup safety of Phthalates is an ongoing topic within the cosmetic industry. A recent study by the Brigham and Women’s Hospital found that women with increased concentrations of Phthalates were more likely to suffer from diabetes. 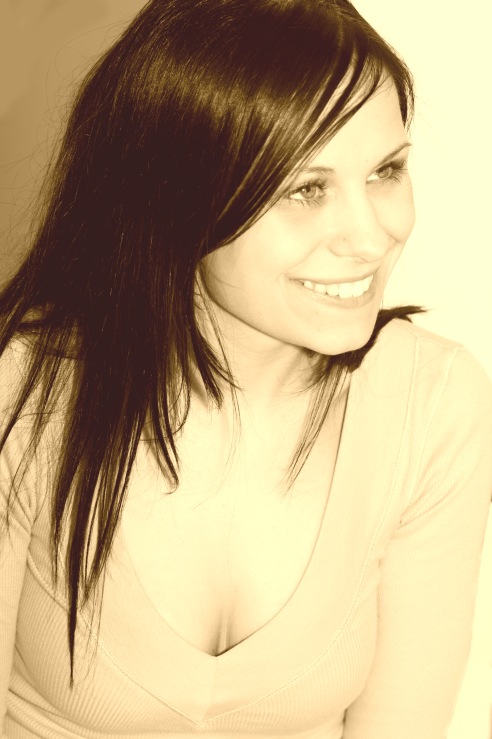 The researchers acknowledge that Phthalates are also found in some types of medical equipment and medicines that are used to treat diabetes which could have resulted in the higher levels of Phthalates. This means that one cannot jump to conclusions but it does show that more research is needed.

Over 2,300 women participated in the study. The results of the study are quoted as follows :

Phthalates is a commonly used plasticiser. They are commonly found in personal care products such as moisturisers, nail polishes, soaps, hair sprays and perfumes.

Phthalates are available in a variety of forms. For the purpose of this article, we regard all Phthalates as the same, regardless of its form.

What is the fuss about makeup safety of Phthalates? 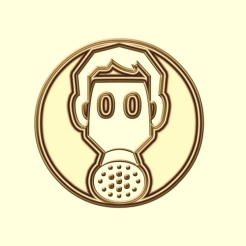 Phthalates are on the watch list because it is a strong suspected endocrine disruptor. Endocrine disruptor’s have very serious effects on the human body. They interfere with the hormone system in animals and humans.

Interfering with the body's hormone system can cause cancerous tumours, birth defects and developmental disorders such as :

There have been extensive studies describing Phthalates as an additive. This means that when mixed with other chemicals, it creates unknown cocktail effects. One of these unknown effects is a possible link to breast cancer.

Are Governments doing anything about the makeup safety of Phthalates?

Yes, they are starting to. They are and have been :

Are there any other references to makeup safety of Phthalates?

A study on CDC data revealed that American men with abdominal obesity or insulin resistance (a precursor to diabetes) were more likely to have high levels of DEHP (Di(2-ethylhexyl) Phthalate) and DBP (Di-n-butyl Phthalate) metabolites in their urine than men without those problems.

What do the cosmetic manufacturers say about makeup safety of Phthalates?

Unfortunately, they say nothing of any real value other than, in the EU :

The industry continues to deny that there are no direct links between diabetes and the use of Phthalates in personal care products.

There is no worldwide consensus concerning makeup safety of Phthalates 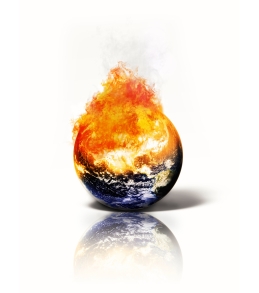 The U.S. Food and Drug Administration (FDA) says "...FDA does not have compelling evidence that Phthalates, as used in cosmetics, pose a safety risk."

Moreover, DEP (Diethyl Phthalates) has been reviewed by other scientific authorities, including the Cosmetic Ingredient Review (CIR) Expert Panel in the U.S. and the Scientific Committee on Consumer Safety (SCCS) in the EU, and found to be safe for use in cosmetics.

But, a 2010 study published in Environmental Health Perspectives implicates Diethyl Phthalates (DEP) to be associated with increased risk of breast cancer.

Form your own opinion 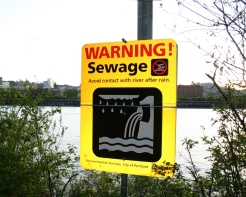 Until a dead body rolls up on the beach that some expert can definitely say that cause of death are Phthalates, this debate will continue without any answers.

The experts cannot agree so there seems no point to take sides unless you are willing to be the volunteer and roll up on the beach some day.

In the mean time, next time you read the ingredients on your cosmetic container : 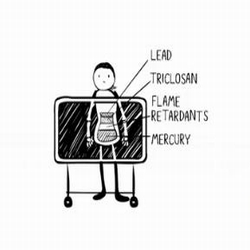 You will be surprised by how many there are and how many other toxins are building up in your body.

Tired of toxic ingredients in your cosmetics?

If you are and you would like to expand your understanding, as opposed to looking for a quick fix, then have a look at the links below to learn more.

What is a natural beauty product?

How does one even begin a life of Natural Health?

Makeup Safety of Phthalates in Makeup (Back to Top)