Do the likes of American cosmetic safety institutions and others really have our best interests at heart?

Consider this, we have all received the letter from the school "Your Child is Due for Vaccination" and as much as we try to trust the system, many parents always feel uneasy.

Maybe this uneasiness has a good reason?

Most of us carry the scars of a vaccination and while vaccinations have eliminated many treatable diseases with huge success, there is now a tendency from manufacturers that fall under the umbrella of American cosmetic safety institutions and others to have more vaccinations for diseases that are nowhere near epidemic or dangerous proportions.

The following report was written by the International Medical Council on Vaccination.

In their own words, "The International Medical Council on Vaccination is an association of medical doctors, registered nurses and other qualified medical professionals whose purpose is to counter the messages asserted by pharmaceutical companies, the government and medical agencies that vaccines are safe, effective and harmless. Our conclusions have been reached individually by each member of the Council, after thousands of hours of personal research, study and observation." 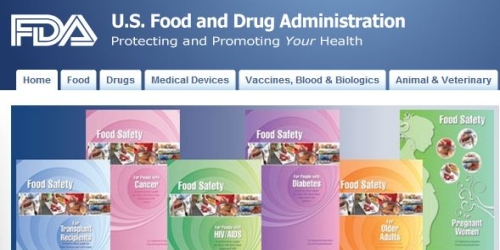 It really is a very old cliché ... where there is smoke, there is often fire.

For some reasons, clichés always seem to be around and as much as they are often dismissed as irrelevant, they just seem to never go away.

There is something else that never seems to be going away, the continious and often controversial workings of some American Cosmetic Safety Institutions, with one in particular, the gatekeeper of all gatekeepers, the FDA - United States Food and Drug Administration.

You may be asking, I don't live in America so why should I care? 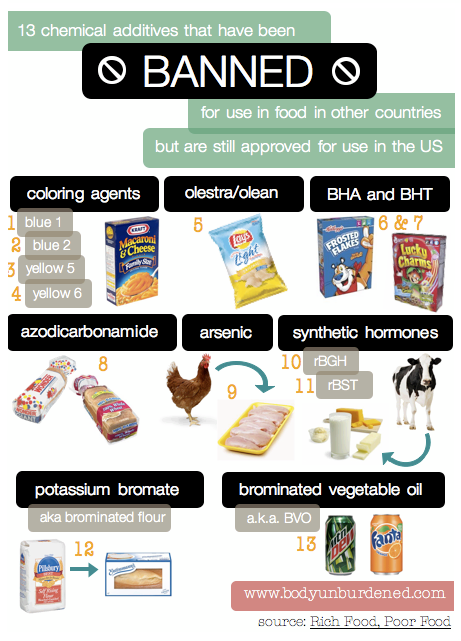 If you live in Europe, Canada, Australia and maybe a few other places around the world where things like shampoo require a licence to import, then you are probably fine.

But this is not true for the major part of the world.

There are several American Safety Cosmetic Institutuions, the one with the Government mandate is the FDA. We know that American manufacturers export all over the world, and if it is things like shampoo, then the ingredients in the shampoo would fall under the responsibility of the FDA.

If you have ever used a cosmetic made in America, then the rules of the ingredients used would fall under the FDA. This means that even though you may not live in the USA, but your country imports items, such as shampoo, then what happens in the FDA affects you directly.

In many instances, the long term effect of this strategy is frightening and cruel because of unregulated American Cosmetic Safety Institutions.

We found some articles that are worth reading. The links appear below.

Unfortunately, the tone in the articles is a little sensationalistic. Just focus on the key issue and keep our cliché in mind.

FDA threatens and surveils its own scientists

After all that, I am sure that you may be feeling a little overwhelmed. You may also be thinking that all the articles were written by the same organisation and there is unfair bias toward the FDA.

Of course, this is possible. The idea of this page was to consolidate articles that persistently highlight shortfalls within the FDA so that you have a chance to hear the other-side of the story. 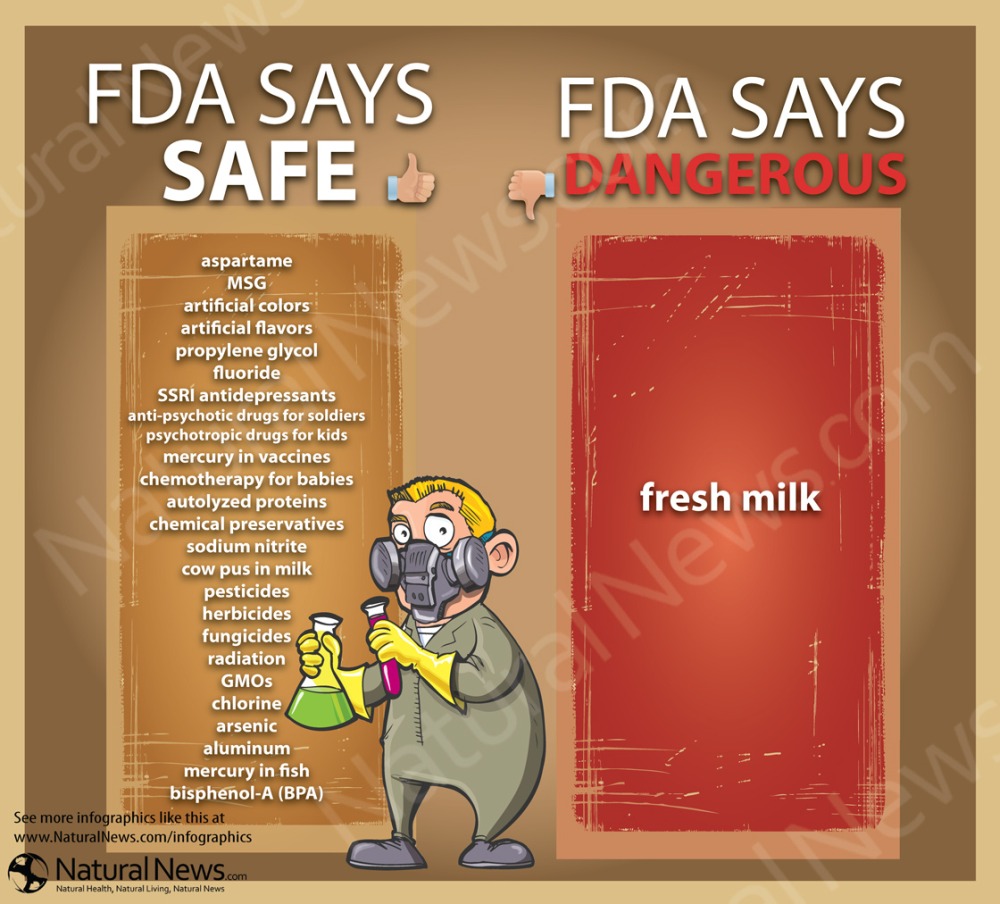 FDA works very hard to keep its image clean and this is the impression that they want you to have. For you to make an educated decision, you need to know both sides of the story.

And this takes us to the next article ... the raging debate of whether parents should vaccinate their children or not, regardless of where you live in the world.

Vaccinate or not, and why?

Because society feels that our safety institutions are failing us, we need to become more informed to make difficult decisions. Internet information, good and bad, is fuelling the vaccination debate and empowering society to trust what they have learned and stand by their decisions.

Like most of us, we are scared into agreeing to vaccinations and that is because we are uninformed. We follow a heard mentality, submit to intimidation by the "professionals" and trust the system, which at the end of the day, is built by big business which is then rubber stamped by government safety institutions.

The internet and informed individuals are taking the likes of American Cosmetic Safety Institutions, FDA, EFSA, media, big pharmaceutical companies and the rest of the herd mentality to task. This mom, Megan, listed a host of personal issues:

This is what she did to make herself healthy again:

Megan is both academically and very self informed and wrote a fascinating article about vaccinations - it is worth a read. Click here to take you to her site.

If you have been negatively affected by vaccinations, then let's hear from you

Tell us your story, ask a question about something you read, make a point or simply get something off your chest.