Banning health claims because they are not biomarked? Really!

Many are saying that the EU’s health and nutrition claims are highly pervasive and disproportionate.

Norway and Switzerland have their own set of rules.

These are all important questions and considerations because food is among the most powerful, effective medicines known, and when made and consumed responsibly, is entirely safe. 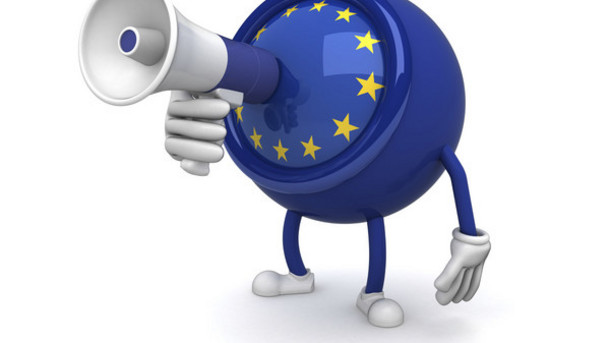 Various EU Governments often have different public health campaigns about ‘low fat’, ‘low salt’ and ‘low sugar’. But when consumers hear that the European Commission has questioned the legality of some of these schemes, it’s no wonder that they are often confused about which claims are relevant, and correct.

Natural health companies need to be able to communicate relevant information to consumers to enable consumers to differentiate between the multitude of offerings in the marketplace.

The EU’s Nutrition and Health Claims Regulation bans over 2000 common health benefit claims that were widely in use prior to the regulation’s EU-wide implementation in 2007. For example:

You can view the document here, all 835 pages. 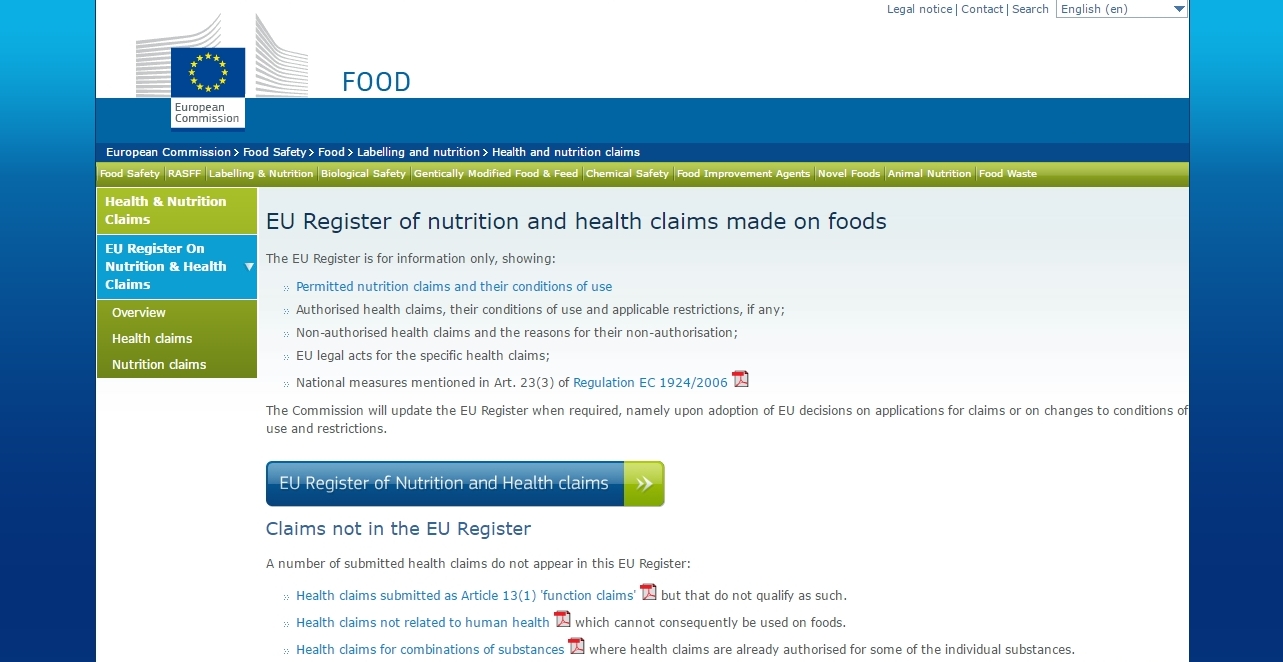 Currently the European Food Safety Authority (EFSA) has put on hold the assessment of 1,548 health claims after initially rejecting 97% of them.

There has never been such an abundance of scientific opinion and clinical experience that supports the use of specific foods and nutrients in ways that can prevent or remedy the primary disease burdens we face in society. These foods and nutrients make the majority of drugs used in primary care look like blunt, indiscriminate weapons.

For food, food supplements and botanicals, stringent biomarker-based human studies are required by EFSA for claims, also under the Nutrition and Health Claims Regulation, using criteria that disregard most of the existing evidence base. 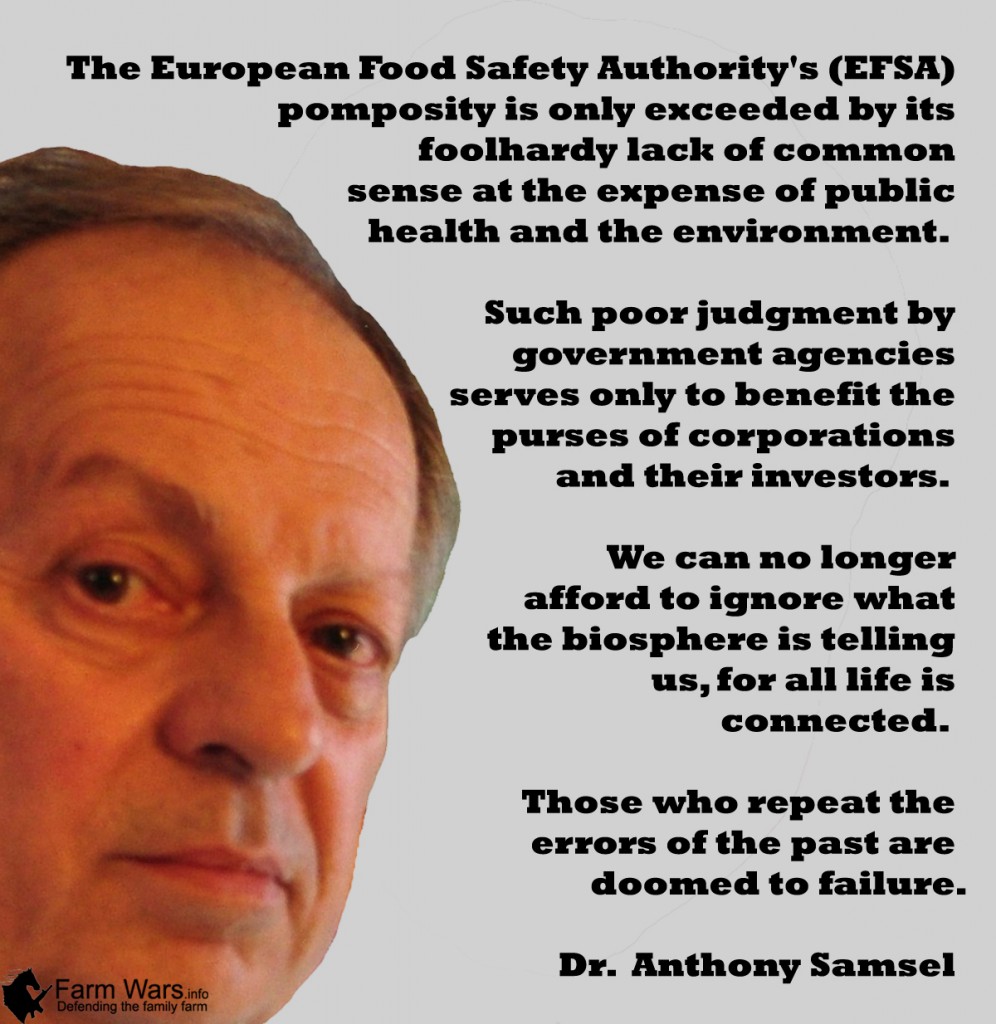 These trials are very expensive and in many cases not that far from the clinical trials used for pharmaceutical drug approvals. There’s also the issue of allowing these claims based on ‘traditional use’ as opposed to new trials, an issue that has largely been put in the too hard basket by the European Commission.

Here is an example, in about 2000, 10 to 20 thousand people were being killed by pharmaceutical products in the UK annually. In about the same time, herbal medicines had killed about 3 people. 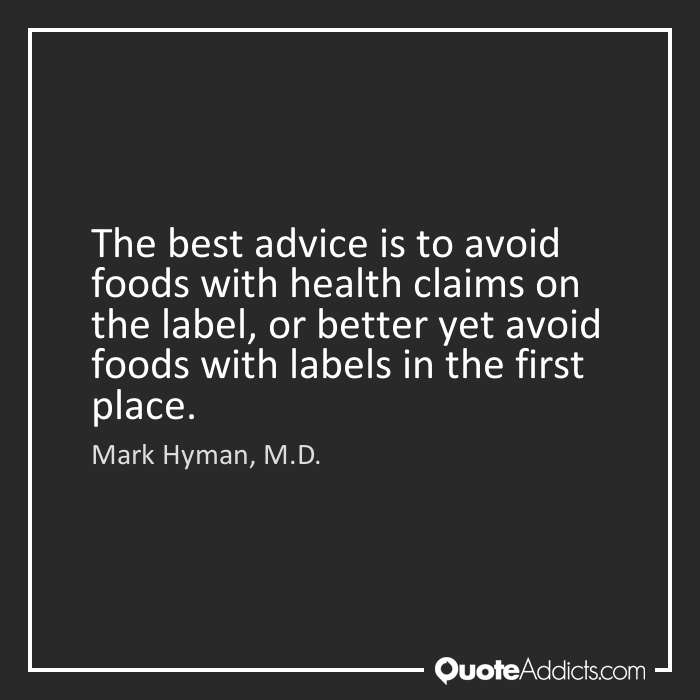 It is a well-known fact that plant derived Vitamin E contains several related ingredients that are completely missing from pharmaceutical grade Vitamin E making it far less useful to the body than its natural, plant derived equivalent, but that does not concern many of our EU officials. 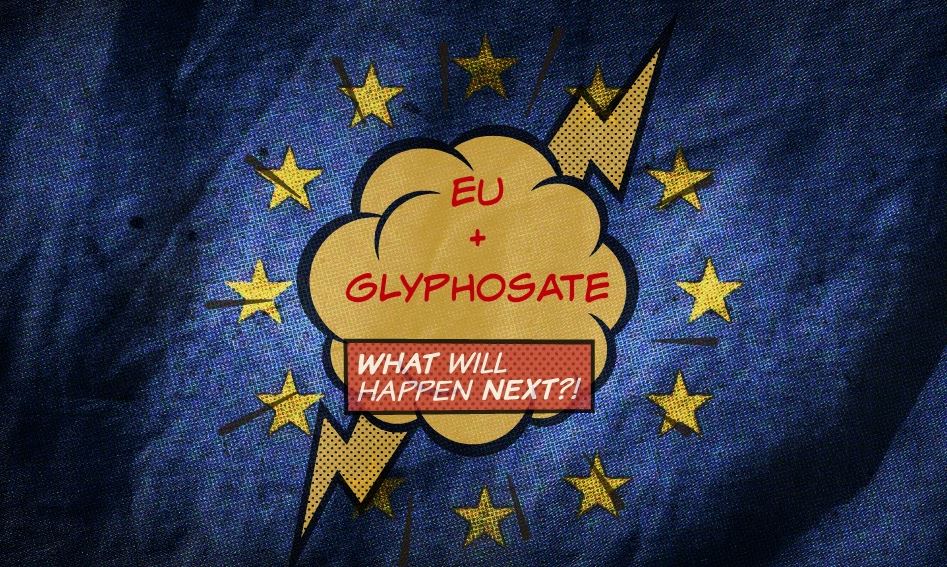 Unfortunately, many of these bans are more about balancing crony politics and less about valid science. EFSA is no stranger to controversies, its support of glyphosate being just one of them.

What does seem to be the underlying factor is that the EU’s regulatory model is considerably more flawed than is widely believed.

Health Claims (Back to Top)