What is food poisoning today?

I'm sure that it has all happened to us before ... we went somewhere or ate something and we got food poisoning which resulted in either sitting on the loo for ages, or vomiting or worse, having to go to the doctor.

Bad food is not fun. 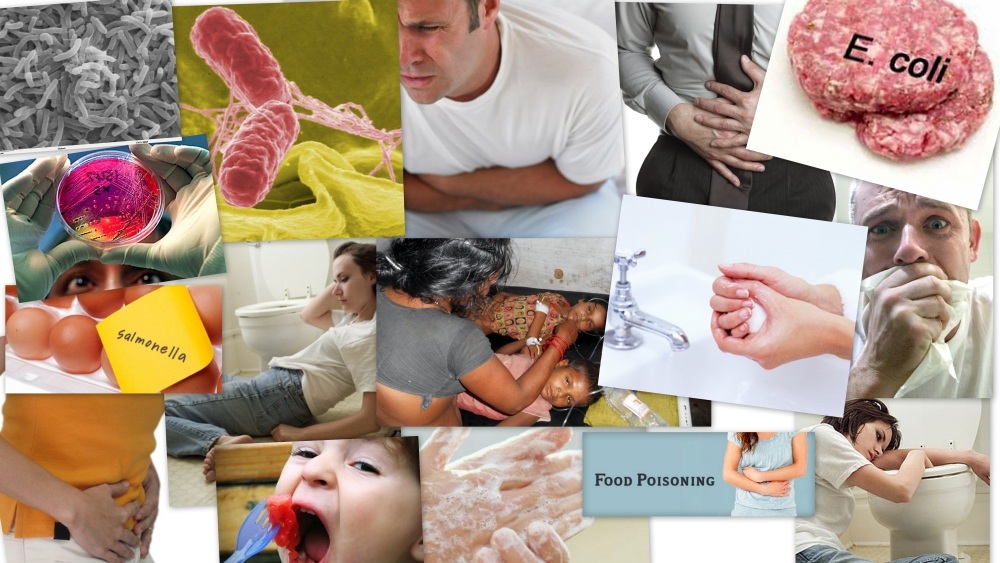 Day to day food poisoning that we are in control of

As we grow up, we start to figure out things. We learn to smell food - still the most globally accepted way of quick testing. We keep food and packaging clean. We refrigerate or freeze. We keep an eye on expiry dates.

We are conscious of food going bad and so we attach extra effort to make sure that bad food does not end up in our stomachs. Even more so, parents are particularly conscious of bad food ending up in their kids.

Lucky for us, in most cases, this type of food poisoning is temporary and after a few hours or days at the most, we are completely healed.

This food poisoning is often bacteria or fungi related normally associated with poor food preparation or storage on a domestic level.

We don't need to understand the finer details to keep ourselves from getting sick. Basic food education is sufficient.

Of course, there are more serious types of food poisons that exist outside our kitchens. Examples are aflotoxins, salmonella and cholera. On a more detailed and scientific level, by understanding their creation, habitat and transfer abilities, we have learned to live with these highly toxic and naturally occurring toxins.

Naturally occurring and highly toxic? Yes, toxic enough to cause death on a very large scale

A little explanation will help here : 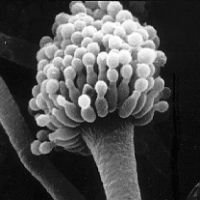 Aflotoxins are naturally occurring within a species of fungi. They are among the most carcinogenic substances known.

They typically colonize and contaminate grains and nuts before harvest or during storage. Contamination is caused by prolonged exposure to high-humidity (plus 7%) or damage from stressful conditions such as drought and high temperature. 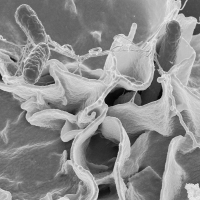 Salmonella is a naturally occurring bacteria found worldwide in the environment as well as cold-blooded and warm-blooded animals. They cause illnesses such as typhoid fever, paratyphoid fever and food poisoning.

Salmonellosis is the name of the disease incurred by eating food (often raw or undercooked, or too frequently re-heated) which is contaminated by the Salmonella bacteria.

Symptoms (such as diarrhoea) are mostly mild in healthy adults but complications can occur with lowered immunity, elderly and infants. In severe cases, the Salmonella infection may spread from the intestines to the blood stream and then to other body parts. It can cause death unless the person is treated promptly with antibiotics. 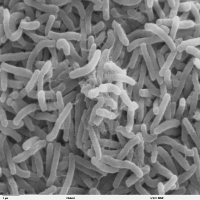 Cholera is caused by another naturally occurring bacteria called Vibrio cholerae. The main sources of this bacteria are aquatic sources such as brackish water and estuaries, often in association with shellfish and aquatic plants.

Other common sources are contaminated fish, shellfish, food produce and leftover cooked grains that have not been properly reheated.

While these 3 naturally occurring examples have the capability to kill us on a large scale, through hygiene, proper food and water preparation, and food storage management (that we take for granted every day) we coexist peacefully with these deadly pathogens. 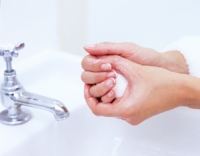 We know the system works because we have very little deaths to show for it. We are all involved ... and it works reasonably well all over the world.

As a consumer, some basic understanding of more serious food pathogens is enough to keep us reasonably safe. It is very safe when all tiers of the food chain work together.

No. What about food poisons that we have no control over?

Pesticides, herbicides, fungicides and foreign gene contamination (GMO). This is our new food poisoning of the 21st century.

There is a lot in the media about genetically modified foods, i.e., GMO's. GMO maize / corn, for example, has a bacteria gene inserted into it. This is a forced insertion that creates a new species - it may look like corn, but it is not the same as the original version from nature. (otherwise it would not be patentable)

Do biologists fully understand gene transfer? No, they don't. All GMO, at the moment, is best guess science. What we do know is that gene transfer, within bacteria, is fairly common and the recombination effect can lead to new virulent strains. 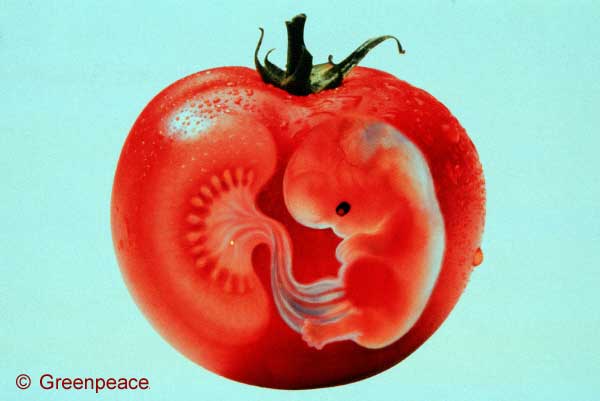 What we do know is that a common forcibly inserted GMO gene, into our food, called BT (Bacillus thuringiensis), has been found in our gut, and most worryingly, in the umbilical cord of our babies.

BT is an insecticidal bacteria, grown in the crop, that kills insects by rupturing their gut when they consume the crop.

How do we know that BT does not affect our newly fertilised human embryo?
We don't.

Ever heard of LD50? It is an internationally accepted term when talking about toxicity. For example, get 100 mice and give them a toxin until 50 of them die. The amount of toxin given to the mice to achieve this result is called LD50, in other words, the lethal dose to cause 50% death.

Water, caffeine, sugar, vitamin C, table salt, nicotine, MSG, paracetamol, aspirin, etc, all have their LD50. Some are obvious, for example, it is not easy to intentionally consume a lethal dose of water. Some are less obvious, like nicotine that has a LD50 of 0.0033.

(While not mentioned, the delivery method (oral, immersion, intravenous, subcutaneous, etc) to determine the LD's is also of significant importance)

What is the LD50 of herbicides used on our food?

Let's talk about the LD 50 of glufosinate (on its own)

Tests using dermal exposure had similar results to oral exposure. However, it was found that when the complete herbicide (active + adjuvant + surfactant) was exposed to the skin, its toxicity increased by 2.5 times.

The above only illustrates the acute toxicity effects of this herbicide.

When companies apply for regulatory approval of their chemicals, they do the absolute minimum in terms of application requirements, which is mostly orientated around its short term (normally 90 days) acute toxicity characteristics. 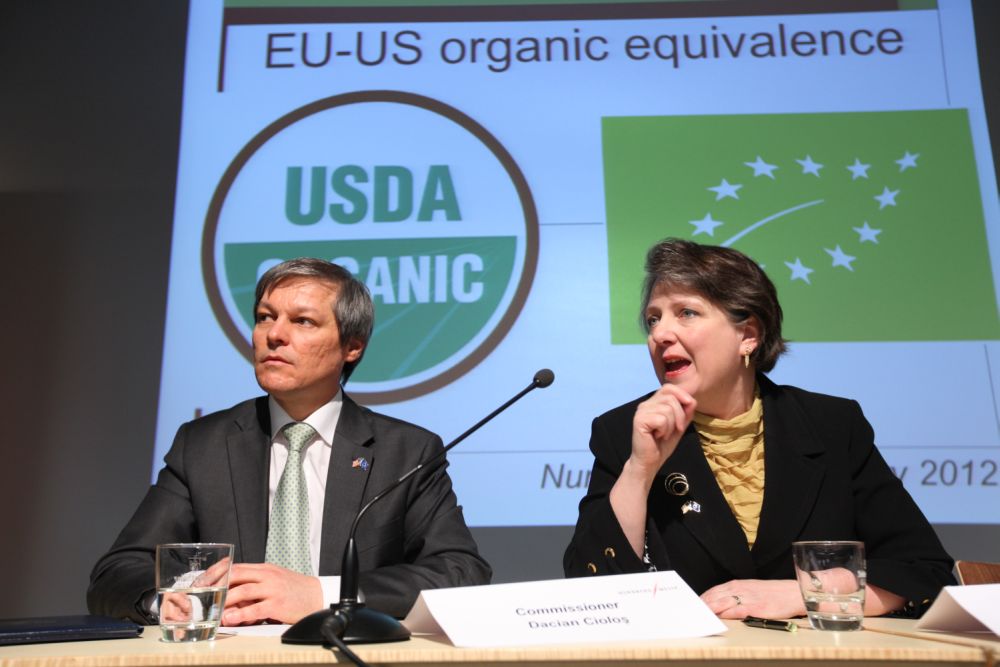 The longer term issues such as neurotoxic effects, teratogenic effects (birth defects), residues in food and water effects, environmental and wildlife effects, and the effects on non-targeted plants are often not tested or researched or experimented on.

The results of these "connections" in 21st century tests on modern food poisons are, nowadays, increasingly skewed, biased, untested, questionable and blatantly corrupt. 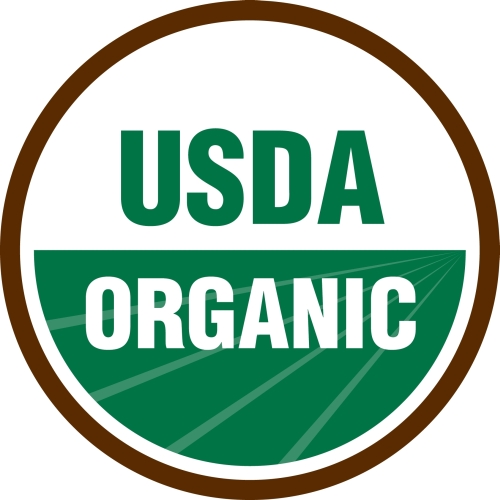 Eat certified organic - no herbicides, no insecticides, no fungicides and no GM contamination.

But do not be naive. Certified organic is not the holy grail either. It currently only offers the best option, on a commercial level, of a 21st century non toxic food supply.

Certified organic does not measure all forms of contamination. For example:

There are still many other shortfalls of the organic system in terms of environmental contamination but it is, still, the safest commercial food option that we have today.

If you really want to be sure, probably the best possible way to avoid 21st century food poisoning is to grow your own food. 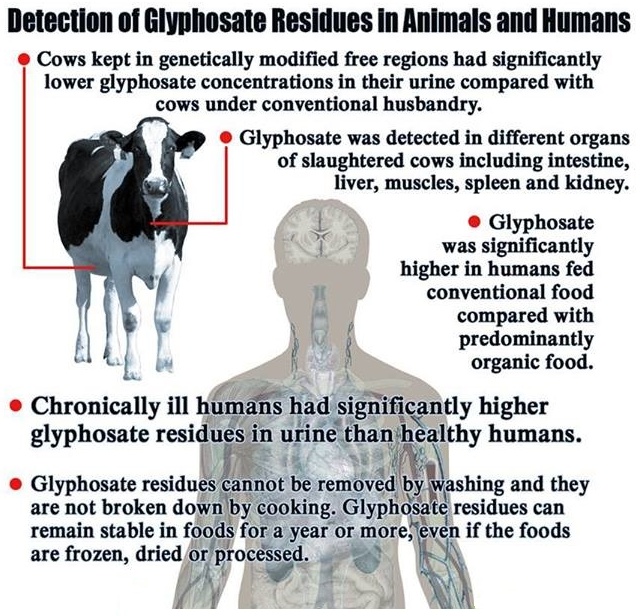 A recent German based study showed that the presence of glyphosate in urine and its accumulation in animal tissues is alarming even at low concentrations.

While the global debate continues about the toxicity of glyphosate (and other pesticides/herbicides) in humans, animals and the world, you can continue to be a live experiment for these chemical companies.

Or, you can choose to recognise these chemicals as 21st century food poisons and start doing something about it.

EWG has recently released an article saying that in about 40 percent of infertile couples, the male partner is either the sole or a contributing cause, and several studies have linked sperm deficiencies to a variety of environmental factors, including exposures to lead, chemicals in personal care products and pesticides.

Should Europeans be Encouraged to Eat more Sustainably
I guess this comment refers to the EU more than anywhere else, but if you have the time, please read it. Informed perspectives and comments always help …

Food Poisoning (Back to Top)