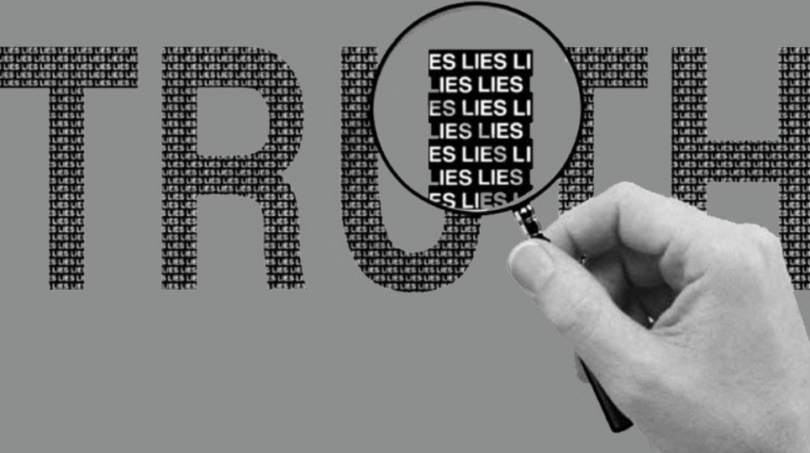 Big Biotech has over the last 20 years driven the agenda of how regulators assess GM food crops. The deception and abuse of science used along the way is one of the greatest yet-to-be-universally-accepted scientific scandals of our time.

Read the detailed submission by GMWatch’s Claire Robinson, to the Monsanto Tribunal in October 2016, to understand how scientific deceit is the backbone of GM Food approvals by the likes of Monsanto and its industry colleagues. This deceit includes support by government registration authorities like the US FDA and the EU’s EFSA.

Monsanto and co with their accomplices in government have consistently relied on studies that show no substantial differences (fake science), these studies being at odds with those by the few independent scientists that have raised sufficient funds to undertake comparative studies. 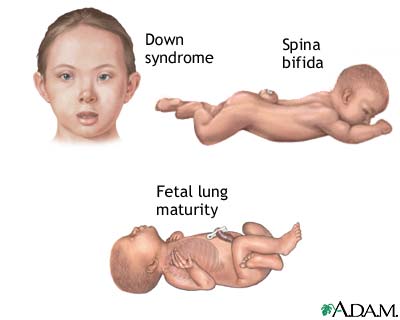 In 2011 a group of scientists, published a report called “Roundup and birth defects”. A peer-reviewed version was published the following year in the Journal of Environmental and Analytical Toxicology.

Based on an examination of the summaries of industry data and regulatory documents collected by the German Government in support of the 2002 European approval of the ‘active ingredient’ glyphosate, the authors found that: 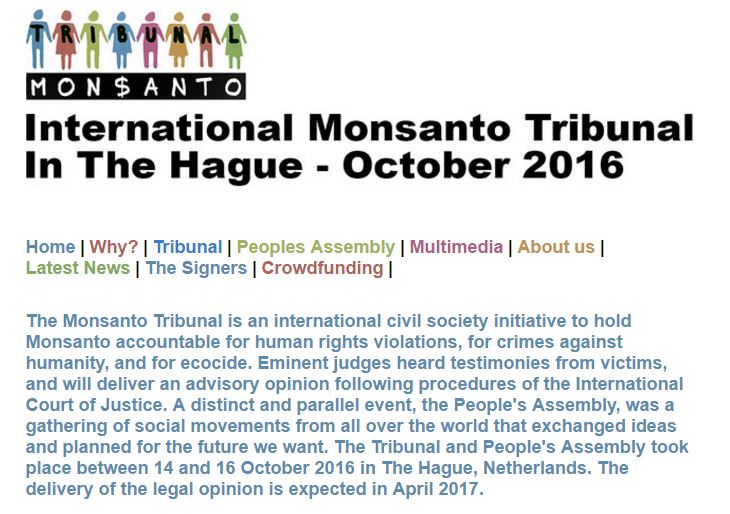 The public is being kept in the dark by industry and regulators about the ability of glyphosate and Roundup to cause malformations.

In addition, the work of independent scientists who have drawn attention to the herbicide’s teratogenic effects has been ignored, denigrated, or dismissed. These actions on the part of industry and regulators have endangered public health.

Fake Science (Back to Top)